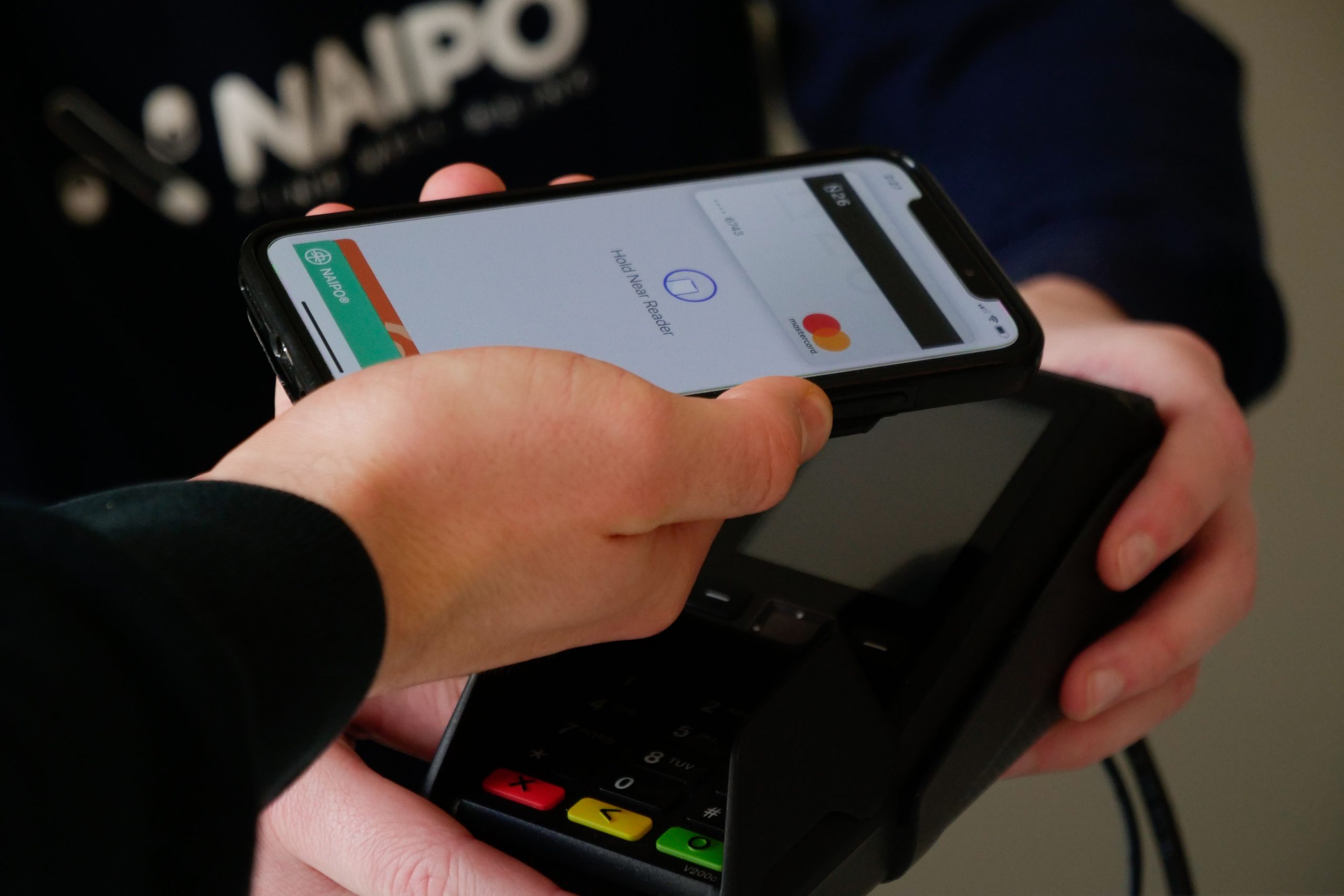 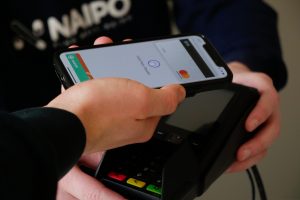 Payments giant Mastercard and blockchain-based lending platform Nexo are claiming to jointly launch a “first-of-its-kind” crypto-backed Mastercard card. In addition to Mastercard, Nexo is also partnering with peer-to-peer payments app DiPocket as its official card issuer in the European market.

“Launching the Nexo Card in Europe in partnership with Mastercard and DiPocket is a big milestone for us and the latest proof of the immense synergy between the existing financial network and digital assets,” said Antoni Trenchev, Co-founder and Managing Partner at Nexo, adding:

“This unique product will allow millions of people, first in Europe and then worldwide, to spend instantly without having to give up the potential of their cryptocurrencies, thus offering unprecedented everyday utility for the emerging asset class.”

Per the press release, the companies will offer several benefits to cardholders, such as a 0% APR on their crypto-backed credit line. It also plans to offer 2% rewards in Bitcoin or Nexo’s native token NEXO for every transaction made via the card.

In addition, the cards will be able to integrate with Apple Pay and Google Pay as well as Nexo wallet apps. “The card requires no minimum repayments, monthly, or inactivity fees. There are no FX fees for up to €20,000 per month,” the press release read.

Presently, only a few European markets will be able to avail of the Nexo and Mastercard credit cards. However, the companies are planning a worldwide launch as well as adding a debit card-type functionality.

Increased adoption of Metaverse NFTs will power the next...

Why Solana Has Outperformed Ethereum, SOL Up 36% In One...

Old but gold: Can digital assets become part of Americans’...

On Saturday, Ethereum transaction fees tapped a low not seen since November 2020...

Pandemic-related manufacturing shutdowns catch up with...

All The Story You Need To Know To Understand Destiny 2...

Destiny 2's Season of the Haunted is working through a compelling, character-driven...