Apple is known to take advantage of it’s power positioning in the mobile software world. However, Apple has been quietly restrictive with limited public-facing perspective around blockchain-related technology including crypto and NFTs. The NFT momentum has changed that in recent months, despite a broad crypto bear market, and has led Apple to include policy changes […] 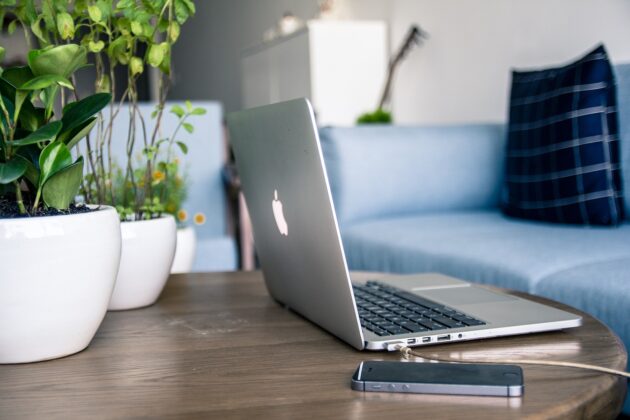 Apple is known to take advantage of it’s power positioning in the mobile software world. However, Apple has been quietly restrictive with limited public-facing perspective around blockchain-related technology including crypto and NFTs. The NFT momentum has changed that in recent months, despite a broad crypto bear market, and has led Apple to include policy changes to address NFTs directly – and those changes aren’t especially NFT-friendly.

Speculation began in late September that the dominant tech company was opening its doors to NFT-based apps in the App Store. That led to mixed reviews: it’s undoubtedly positive for NFT enthusiasts to see major tech companies addressing them, but Apples exorbitant ~30% fee was largely believed within NFT communities to be unsustainable, undesirable and unreasonable.

Now that official policy changes are coming into effect, we’ll highlight three major pillars from the policy changes that summarize all you need to know:

In all, while we can praise Apple for their willingness to address NFTs directly, most community members throughout the NFT landscape are left with a lot to be desired out of the company’s latest policy changes.

Apple (NASDAQ:AAPL) has been a dominant name in tech for many years, and its App Store dominance and stranglehold over fee structure has long contributed to it's positioning in the mobile marketplace. | Source: NASDAQ:AAPL on TradingView.com The Big Picture

Despite a heavy hand, seeing Apple acknowledge NFTs in this fashion is still noteworthy. It comes in the midst of substantial tech and social media dialogue around crypto and NFTs; across social, buzz has been floating around with major channels this past week, most particularly around Twitter and Reddit.

Twitter is reportedly working on a crypto wallet product for users, while Reddit has been making headlines for the momentum surrounding its pillar NFT project, ‘Collectible Avatars.’ Without leaning into the NFT aspect of Reddit’s NFTs (powered by Polygon), the social channel has found a way to ‘mainstream’ NFTs with substantial success that has largely been unmatched. All of this to say that there is plenty of action in tech and social.

Elsewhere in social and tech, Meta (formerly Facebook) has found similar points of criticism that we see today with Apple; the platform charges a similar “hardware platform fee” for it’s VR product, Meta Quest, that Apple charges for in-app transactions (roughly 30%), and then adds nearly a 20% for it’s Horizon Worlds transactions.

Beyond social, however, plenty of traditional tech players have looked to engage in the crypto space – but it’s been a slow burn with little engagement from Apple to date. Beyond their restrictive perspective surrounding new NFT-related policies, Apple recently had to fend off a class action lawsuit surround ‘dupe’ apps, and has had to deal with Senate scrutiny in the U.S. surround crypto app fraud at large.

In all, there are plenty of frontline fights for Apple, which makes their insistence on such substantial in-app fees even more highlighted. The issue hasn’t just been a web3 one either – even web2 brands have expressed disdain for the “Apple tax” and their restrictive tendencies. We’ll see how it shakes out – for web3 and beyond – in due time.

The writer of this content is not associated or affiliated with any of the parties mentioned in this article. This is not financial advice. This op-ed represents the views of the author, and may not necessarily reflect the views of Bitcoinist. Bitcoinist is an advocate of creative and financial freedom alike.
Go To Source

THETA Shows Renewed Vigor – How Far Can The Coin Push Ahead?

A Committee of Celsius Creditors Objects to Celsius Selling...

Tether USDT To Be Available At 24,000 ATMs In Brazil

Bitcoin Price Analysis Ahead Of Its Monthly Close, Will...

BTC’s price shows strength as it bounces from a downtrend range price rallied to... 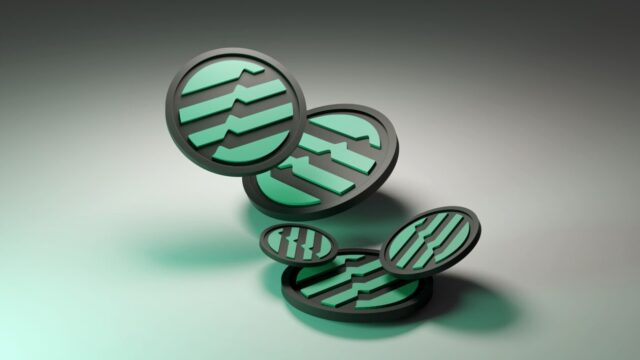 Aptos (APT) had been off to a turbulent start last week after launching to much... Ethereum Sheds A Quarter Of Its Price As Whales Dump $4...

Ethereum, dubbed as the “king of all altcoins” and the second largest cryptocurrency...

Why ApeCoin Traders Should Expect The Next Coming Days...

Since its release on May 22 this year, ApeCoin has experienced lots of challenges....

France Tries to Contain Strikes That Have Left Gas Pumps...