Amidst the world’s jurisdictions preparing legislation for the crypto sector, Australia adopts a less-favoured approach when it comes to taxation. On Tuesday, Australia released its national budget for the year 2022-2023. The Aussie government mentioned in the papers that digital assets would be recognized as an asset class regarding tax policies and not as foreign […] 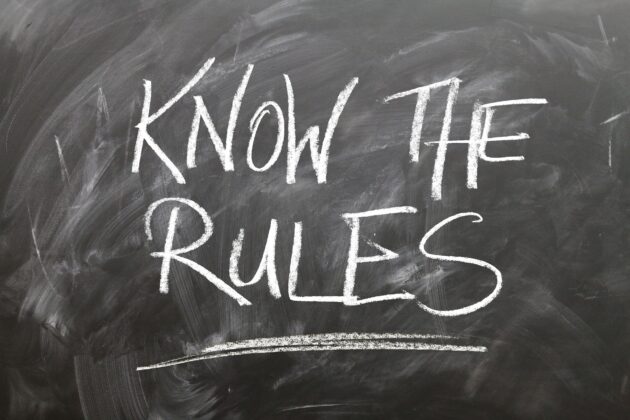 Amidst the world’s jurisdictions preparing legislation for the crypto sector, Australia adopts a less-favoured approach when it comes to taxation.

On Tuesday, Australia released its national budget for the year 2022-2023. The Aussie government mentioned in the papers that digital assets would be recognized as an asset class regarding tax policies and not as foreign currency. However, cryptocurrencies launched by the government or Central Bank Digital Currency (CBDC) will be treated as foreign currencies.

Notably, around 90% of the world’s Central Banks have been interacting, developing or testing the CBDCs program to enable faster and cheap cross-border payments. Every country wants to stay caught up in utilizing Bitcoin and other currencies as useful financial instruments. But, technological complexity appears as one of the most critical problems.

The latest announcement clarifies the Aussie regulator’s stance on the blockchain industry, as it declared in June not to follow in the footsteps of El Salvador to give BTC legal tender. By the way, it was the first time virtual assets became a subject to be discussed in a federal budget, which points to the popularity of digital assets keeps rising.

Nevertheless, the bill seeks to imply yearly taxes on traders on capital gains who used centralized exchanges while trading digital assets. And to come to that end, the government plans to introduce legislation codifying the required implementations for an asset like Bitcoin (BTC).

The purpose of addressing virtual currencies in the paper is to clarify the regulation approach opted for by state lawmakers, an industry expert noted while commenting on the budget.

The budget criticized El Salvador’s move to give Bitcoin a legal tender, which now suffers hefty losses as the BTC price has decreased sharply. It added that El Salvador’s decision,

“has the potential to create uncertainty about the status of crypto assets such as bitcoin for tax purposes in Australia.”

While the proposed rules will make it clear to the Aussie asset holder that he’ll need to fulfil the consistent tax requirement. 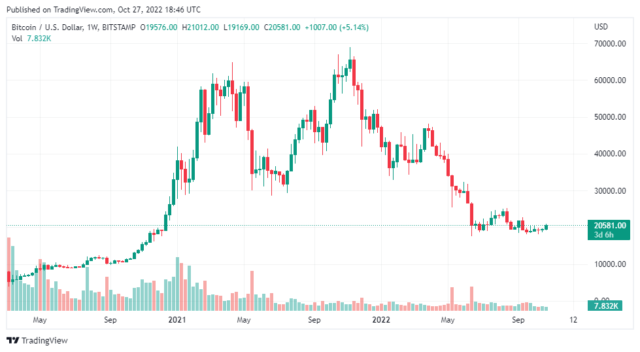 Moreover, criticism from the crypto community has also appeared on this government decision. Mitchell Travers, ex-cryptocurrency exchange operator and founder of blockchain consultant, Soulbis, expressed that the government’s move looks unclear and unrelative to the ongoing testing of CBDC’s viability. He added;

It would be ill advised for the government to really take an enforcement approach to the taxation of crypto assets in its early stages, especially considering the fact that the Treasury is also investing in trying to migrate the traditional technology systems that back our financial system over towards digital assets.

Another CEO of the Australian-based cryptocurrency exchange BTC Markets, Caroline Bowler, touted that by taking effect of these unclear policies, the country will have its position far away from other countries which chose an open-minded strategy. He said;

I think they are taking a snapshot in time and making an assessment for a long time around what happened in El Salvador and the price of bitcoin.

Featured image from Pixabay and chart from TradingView.com
Go To Source

Ripple Reports Key Milestones In Q3 – What You Need To Know

Girles Sets the Trend With the Girles Token (GIRLES) Against...

Why The NEAR Foundation Will End Stablecoin USN

Biggest Movers: DOGE up by Over 17% as Elon Musk Comments...

Belgium says BTC, ETH and other decentralized coins are... How The United States Weaponizes The Dollar To Retain Global...

Once-buzzy start-ups had held out against the new reality that the good times are... Solana continues to paint its charts in red, registering declines on its intraday,... Google, the web search and software monolith, has announced that it will require...