The Bitcoin mining industry has grown tremendously in the last few years. With multiple bull markets so far, there has been a large profit margin for those who have gone down this route, with companies making hundreds of millions of dollars off their operations. The bear market has had a profound impact on the bitcoin […] 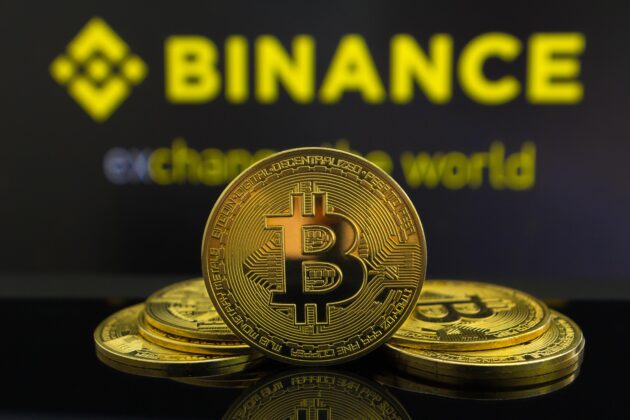 The Bitcoin mining industry has grown tremendously in the last few years. With multiple bull markets so far, there has been a large profit margin for those who have gone down this route, with companies making hundreds of millions of dollars off their operations. The bear market has had a profound impact on the bitcoin mining industry but it has not scared off participants, and now Binance is providing support for miners.

On Friday, Binance announced that it was launching a $500 million pool for bitcoin miners. It provides a line of credit for up to $500 million for miners who are looking for capital for their mining operations. The crypto exchange said that this was in an effort “to help maintain a healthy digital asset ecosystem.”

This fund comes at a time when the crypto mining industry is under pressure as the cost of production is high enough that profit margins are being diminished. Many bitcoin miners are at risk of going bankrupt and having to shut down their operations.

The loans from the Binance fund will be subject to terms & conditions such as interest rates ranging between 5-10% and an 18 to 24-month term. Borrowers will also have to provide some sort of security for the loans.

In addition, Binance is also looking for cloud mining vendors to partner with. This goes in line with the cloud mining products that the crypto exchange says it plans to launch.

Declining market prices are not the only thing that bitcoin miners are currently battling with. Given how profitable the industry can be, there have been more players entering the field and this has made it more difficult to run profitable mining.

The entrance of new mining machines into the market has increased the hash rate drastically and the difficulty has shot up as a result. Earlier this week, the bitcoin network saw its largest difficulty adjustment for the year 2022 when it increased by 13.5%. This means that it now requires a higher hash rate to mine a single block.

Miners will now have to increase their hash rate to have a competitive advantage and loans such as the ones being offered by the Binance fund will help miners keep their operations going. The loans are also not relegated to a specific group as both public and private bitcoin miners and digital asset infrastructure companies will be able to partake.

Featured image from The Times, chart from TradingView.com

Polygon (MATIC) Shows It Is A Force On Chart And On-Chain;...

European Lawmakers Urge for Crypto Taxation, Use of Blockchain...

The Size of Bitcoin’s Distributed Ledger Nears a Half Terabyte 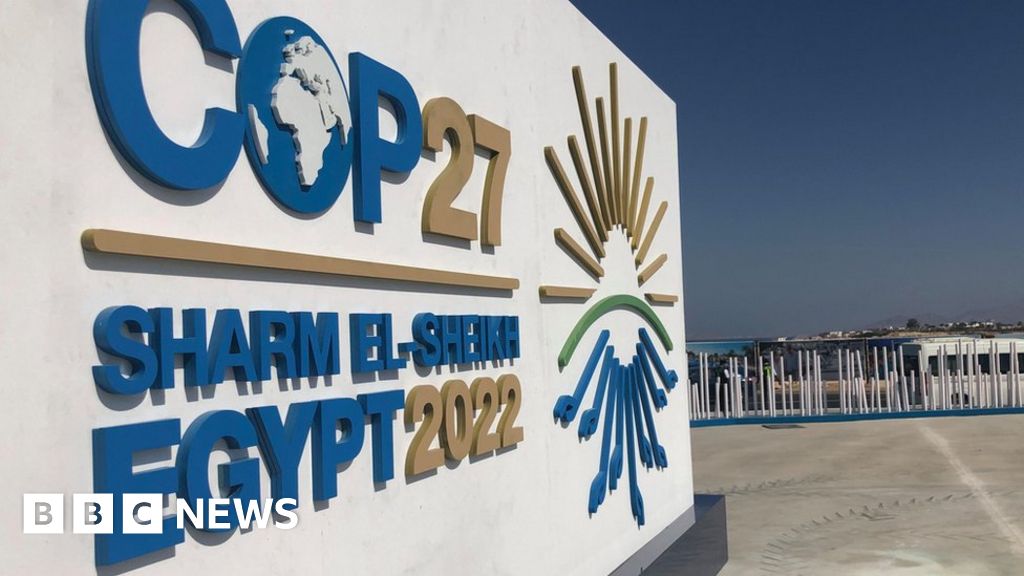 Klaytn, the open-source metaverse-focused crypto, has boasted impressive gains in... Best Bitcoin And Ethereum Trading Strategy In 2022? This...

Bitcoin and Ethereum remain stuck in a range with no clear direction during today’s...

In Face of Drought, the Netherlands Reserves Course to...

As climate change dries out Europe, the Netherlands, a country long shaped by its... 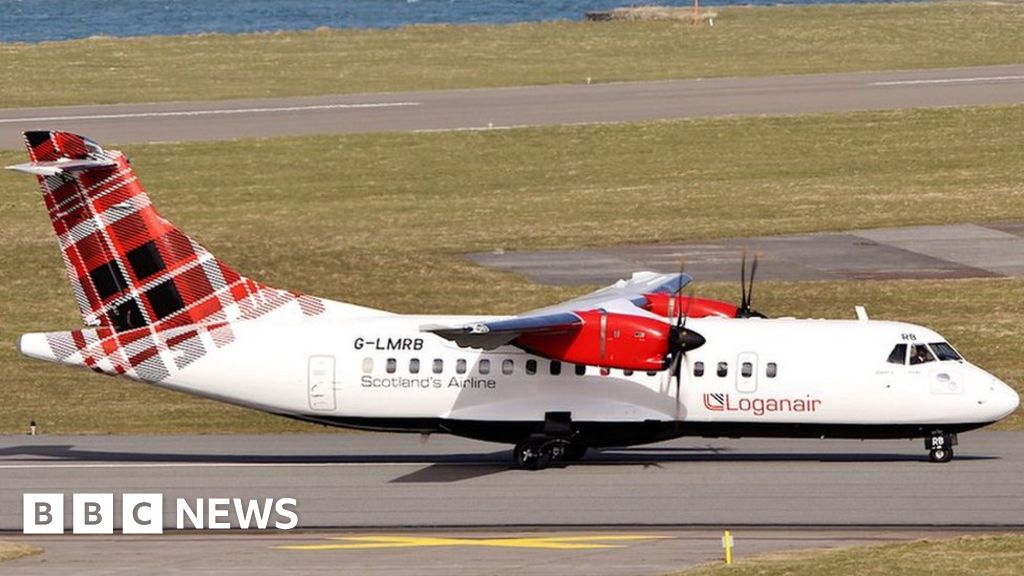 The UK's largest regional airline is being sold with the hope of new owners taking...