The city seeks to establish itself as a financial hub by establishing a licensing regime in order to allow the retail trading of bitcoin and cryptocurrencies.

The city seeks to establish itself as a financial hub by establishing a licensing regime in order to allow the retail trading of bitcoin and cryptocurrencies.

Hong Kong plans to legalize the retail trading of bitcoin and cryptocurrencies contradicting the city’s position in recent years, as well as China’s ban on such services, per a report from Bloomberg.

Hong Kong, along with many other regulatory bodies of government, seeks to establish a mandatory licensing regime which could be enforced as early as March of next year.

Additionally, regulators are seeking permission to allow the listing of bitcoin, along with some cryptocurrencies, however the city will not endorse any particular asset. Sources reportedly stated that timetables and details as to how any of this will work is still currently unknown.

However, it is likely that listing requirements for cryptocurrencies will be based on market value, liquidity and membership of third-party crypto indexes.

The government is expected to deliver details regarding its previously mentioned goal of becoming a hub for digital assets this upcoming Monday at a fintech conference. The city is hoping to reinvigorate its reputation as a financial hub globally through its acceptance of digital assets, per the report.

“The kind of conversations I’ve had was that people still fear there’ll be a very strict licensing regime,” Leonhard Weese, co-founder of the Bitcoin Association of Hong Kong reportedly said. “Even if they’re able to deal directly with retail users, they’re still not going to be as attractive or as competitive as overseas platforms.”

The report also suggested that the retail trading of bitcoin and cryptocurrencies is just the beginning of Hong Kong trying to flush out its digital ecosystem, explaining that tokenized stocks and other financial instruments could also be on the horizon.

The report also hinted that another avenue Hong Kong could take is mirroring the paths of other countries that have enabled exchange-traded funds to offer indirect access to digital assets for institutions and larger net-worth individuals.

How Ripple Bolsters Its Foothold In Europe, New Partnerships...

Bitcoin Exchange Reserves Down To Just 12.2% Of Supply...

For Bitcoin Price To Ease Investor Jitters, BTC Must Cling... Latam Based Cryptocurrency Exchange Ripio Expands to US

Ripio, an Argentina-based cryptocurrency exchange, has announced that it will expand...

Trammell was one of the first to recognize Bitcoin’s potential and offers unique... 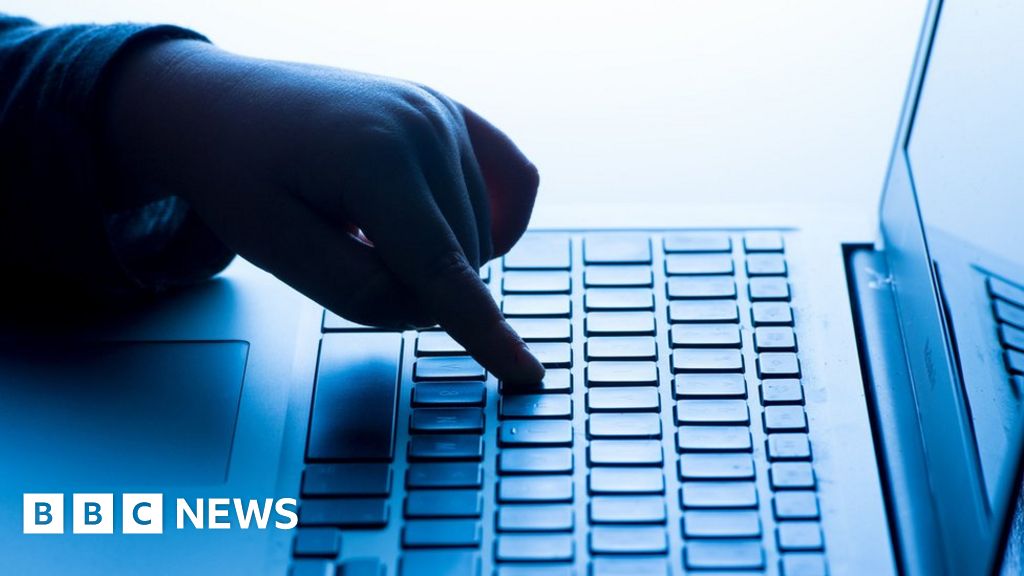 One of the most important factors in the market is liquidity. The global reduction...

Vermeer Did Not Paint ‘Girl with a Flute,’ National Gallery...

Museum researchers said there was enough evidence to warrant changing the attribution...