The Obscured Attribute Of Money That Bitcoin Doesn’t Need

Bitcoin is freedom money that exists for the people, by the people and of the people.

Bitcoin is freedom money that exists for the people, by the people and of the people.

This is an opinion editorial by Mark Maraia, an entrepreneur, author of “Rainmaking Made Simple” and Bitcoiner.

In the final episode of the “Speaking Of Bitcoin” podcast, embedded above, Andreas Antonopoulos put forth the idea that there are four uses for money instead of three. The first three are well known at this point in the Bitcoiner space: store of value, medium of exchange and unit of account. He makes a short but compelling argument that there is a fourth use of money: control. I’d argue that in this digital age, his insight is both brilliant and a blinding flash of the obvious!

Money often starts out as a store of value. Then it becomes a medium of exchange and, finally, a unit of account. It doesn’t always proceed in that order, but it often does. Antonopoulos points out that there is a fourth use that follows:

“Money as a system of control. Money has had metadata, surveillance, control policies, firewalls, blocks and geopolitics added to it. Until it becomes this spiky toxic mess.”

A spiky toxic mess indeed! It’s gotten so bad after a mere 22 years into the 21st century that perhaps we need to add a radioactive symbol to our money. Perhaps we can put a conspicuous warning on the central bank digital currencies (CBDCs)? “CAUTION: Use of this digital monetary unit makes it easy for your government, banks and large companies to track your every move and deny access to your money if they don’t like what you say or do,” or words to that effect.

This fourth use or function of money is very popular with every government on the planet. It’s monopoly money and really has no business being used in a democratic society. In effect, every government is saying to its citizens: “You can use any money you want to pay your taxes or debts so long as it’s ours.” I get so frustrated at those in the U.S. who believe that capitalism has failed us! Monopoly money is by definition not capitalism. While I’m no hard core apologist for capitalism, every country has a monopoly on what currency will be used within their borders and they like it that way! Monopoly money creates this walled garden in every country that does not allow free choice in the use of money. If our money isn’t free, then we aren’t free. If we aren’t given freedom of choice in the use of money then we’re enslaved by it in the digital age.

Some countries are further along at using money to control its people than others. China and its surveillance coin (CBDC) is well ahead of most governments in using its digital currency to control the population. The Canadian government’s response to the Freedom Convoy is a painfully clear example that Western governments won’t hesitate using digital money as an instrument of control and surveillance.

For that matter, the U.S. government uses the dollar as an instrument of control when they send out stimulus checks and keep interest rates so artificially low that it causes a massive misallocation of capital. One example of the massive misallocation of capital in the U.S. is our $4 trillion in health care spending in 2020. Another example is our bloated federal government.

Perhaps the most compelling example of money being used as an instrument of control in 2022 happened on February 26 when the U.S. froze (confiscated/stole) billions of Russian reserves in response to their invasion of the Ukraine. If one nuclear state (U.S.) can easily freeze access to the reserves of another nuclear state (Russia) and it doesn’t send chills down your spine, you are not paying attention. There are some who claim that February 26, 2022 marks the beginning of the end of the U.S. dollar as the world’s reserve currency.

Andreas goes further and explains that this fourth use of control “breaks the other three.”

If governments can print their currency (IOUs, really) into oblivion it loses its store of value quality. If they can control and surveil the use of their currency in every transaction their citizens undertake, it has less value as a medium of exchange (at least in electronic form), not to mention the unspeakable trespass on personal freedom and privacy this represents. And as we learn from hyperinflating currencies, it makes no sense to use it as a unit of account when you have to change the price of everything in a store so often that it loses its value for that purpose.

In the modern age when most money is digital, I would say that this fourth use of money is not only ubiquitous, it’s chilling how blindly most people accept that their government has monopolistic control over their currency. How is it that we allow this in a “free market” country? How is it we have monopoly money in a “democratic” form of government? Rather than write a lengthy tome on this, it might be helpful to explain it as a classic bait and switch or as most of the people in this space like to call it, a rug pull.

Here is how it works:

Step 2: Issue paper currency backed by this commodity to increase ease of use in trade.

Step 3: Make it illegal for your citizens to hold the commodity/gold.

Step 4: Convince other countries to tie their currency to yours and make it redeemable for the commodity.

Step 5: Unilaterally remove the peg to the commodity/gold in 1971.

Step 6: Develop the technology for digital currency to make it convenient to use.

Step 7: Pass a series of laws to enable control and surveillance of money.*

Step 9: Mix together well and you have a “Tool For Enslavement” cocktail.

Even George Orwell would be shocked at how quickly and happily people will allow totalitarian control of money.

Voila! The rug pull on money as a form of control is complete. And the best part is — almost no one saw it coming or even realized it happened!

Enter bitcoin, the way money used to be — a bearer asset with privacy on Layer 1 — before the surveillance state and surveillance coins (CBDC’s) entered the lexicon and our culture. We’re at the dawn of a modern era for money. If this fourth use of money were taught in grade school we could educate the next generation on why bitcoin makes so much sense. Bitcoin is freedom money that exists for the people, by the people and of the people.

Every other currency on earth is monopoly money that is used primarily for control and surveillance of its population and exists almost exclusively for the benefit of The State. This is why more and more people are beginning to realize that separating money from state is so vital to freedom.

This is a guest post by Mark Maraia. Opinions expressed are entirely their own and do not necessarily reflect those of BTC Inc. or Bitcoin Magazine.

Quant (QNT) Gains Over 34% In A Turbulent Week For Others

A Look at the First Phone-to-Phone Bitcoin Transfer Using... 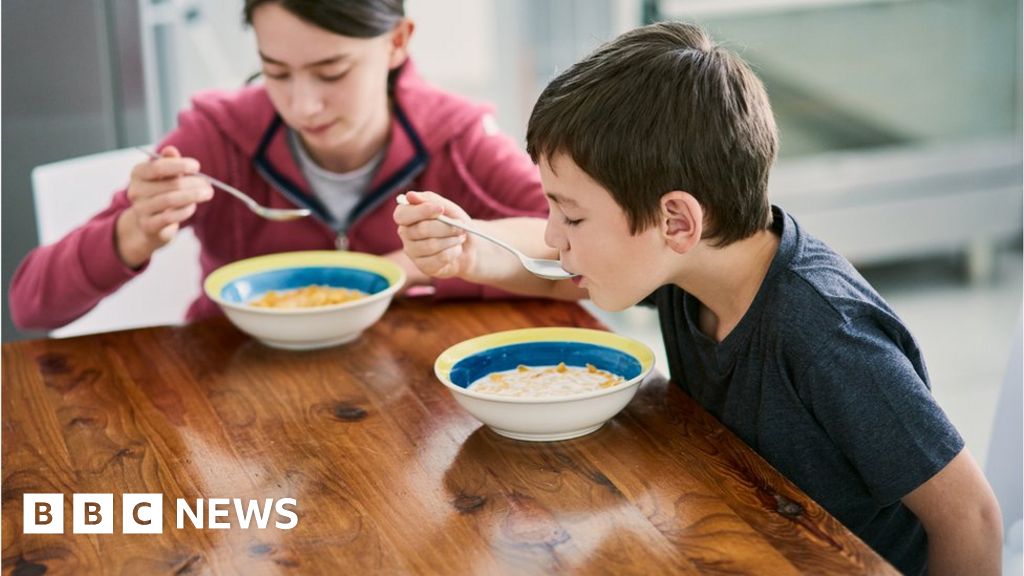 Cost of living increases by 10.1% in year to September as BBC survey suggests concern... 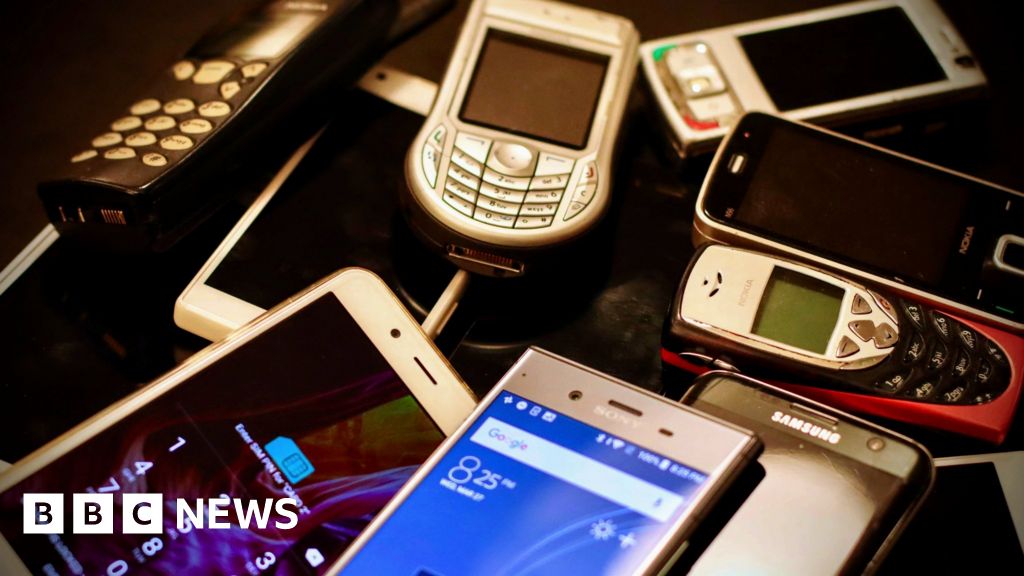 Billions of phones will be hoarded in drawers and cupboards or thrown away rather...

Election Firm Knew Data Had Been Sent to China, Prosecutors...

The executive of a small Michigan elections software company was charged with grand... 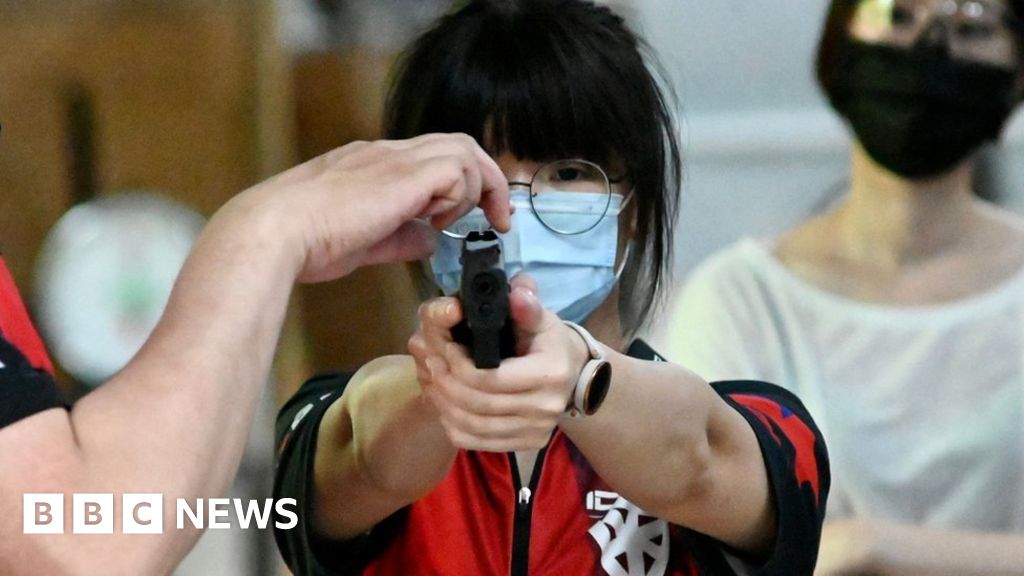 China-Taiwan: Can a tech billionaire create a civilian...

Robert Tsao, 75, has pledged a billion Taiwan dollars to train citizens to resist... 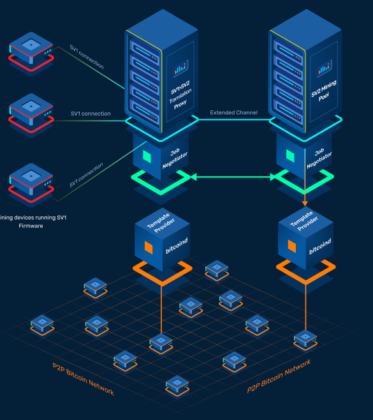 Stratum v2: After 10 Years, The Most Used Bitcoin Mining...

Mark the Stratum v2 release as a victory for the open-source bitcoin community....